10.11.2021, 18:00 – 20:00 Uhr, “Dematerialisation as a Protestant Longing: On the Religious Necessity of Stuff” a lecture by Timothy Carroll, Konfuzius-Institut Frankfurt & Online

In this lecture, the question of dematerialisation in religion will be examined. Taking the cue from scholars who have critiqued the trend toward purification in modernity (Latour 1993), material culture (Pinney 2005) and religion (Keane 2007), it focuses on prayer – which Mauss has suggested is a fully dematerialised religious expression. However, Mauss’ work is read on prayer in tandem with his later work on body techniques and scholarship in the anthropology of religion that were influenced by the ‘material’ and ‘media’ turns. With an understanding of religion based on Max Müller’s emphasis on percepts instead of concepts, it is argued that the work of dematerialisation in religion is, like other forms of purification, impossible. Thus, working with an analytical approach to prayer that highlights the body and perception, it argues in defence of materials as not only an aid to religion, but indeed a fundamental necessity to what human religion is. 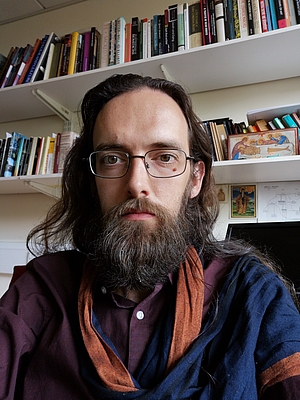 The organizer of this event is Forschungszentrum Historische Geisteswissenschaften. 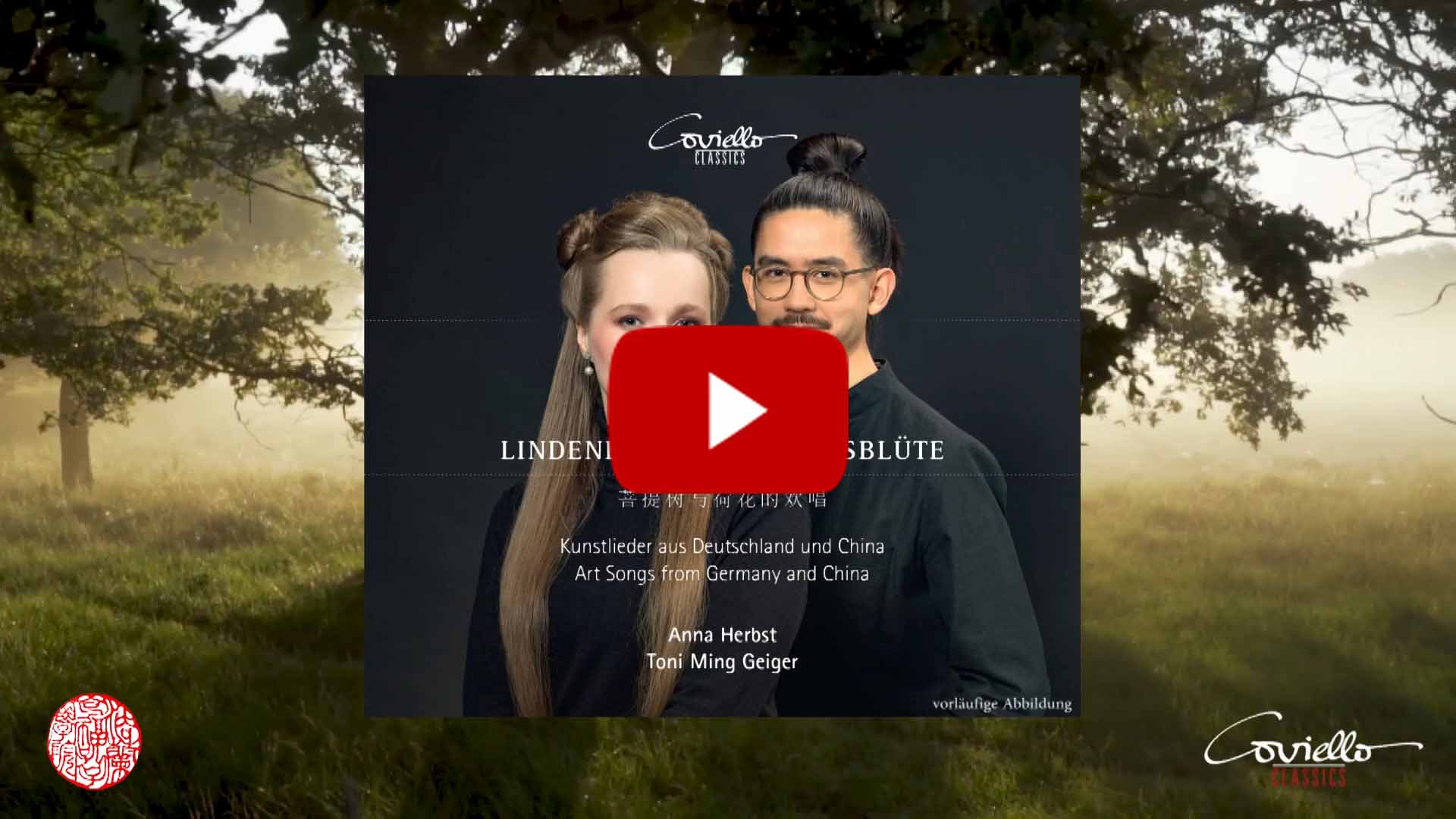 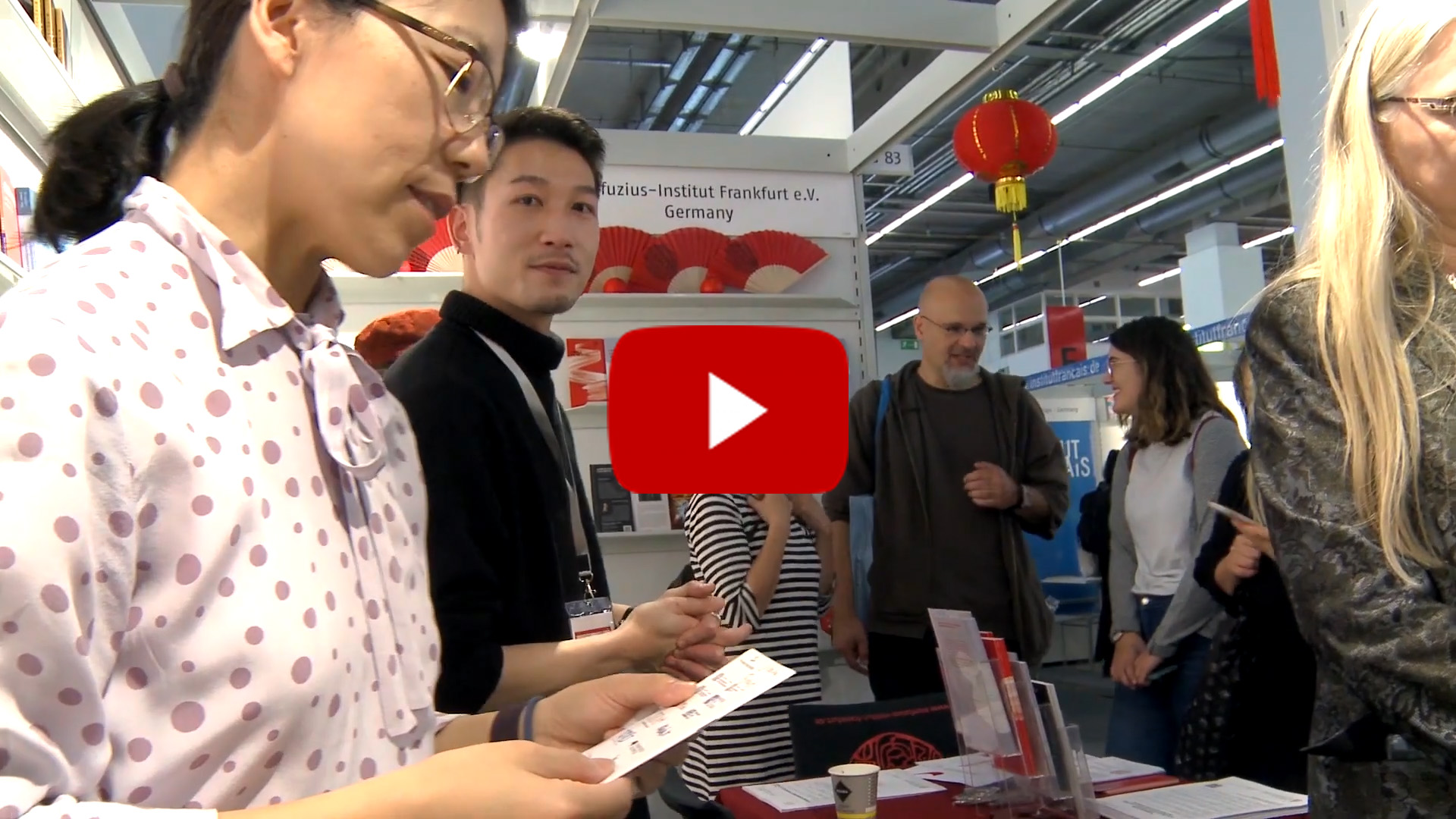 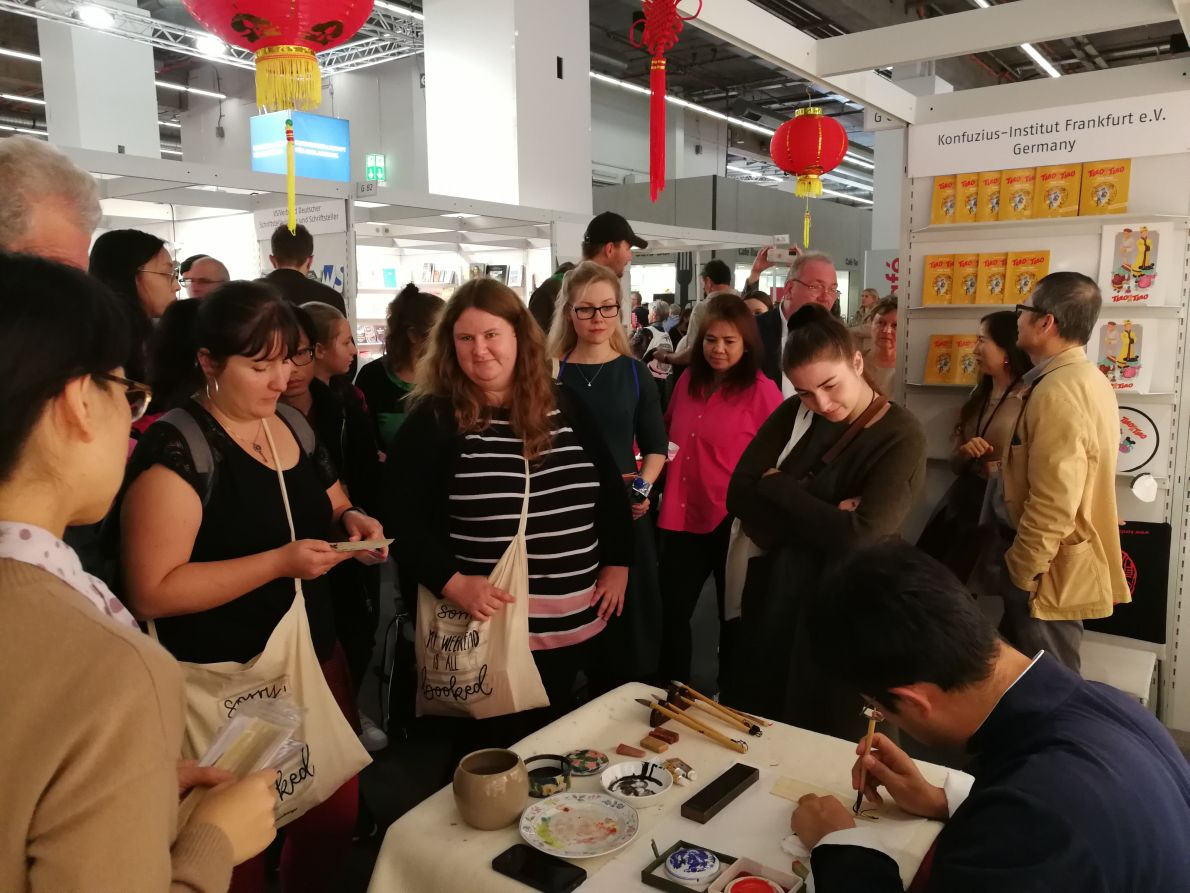